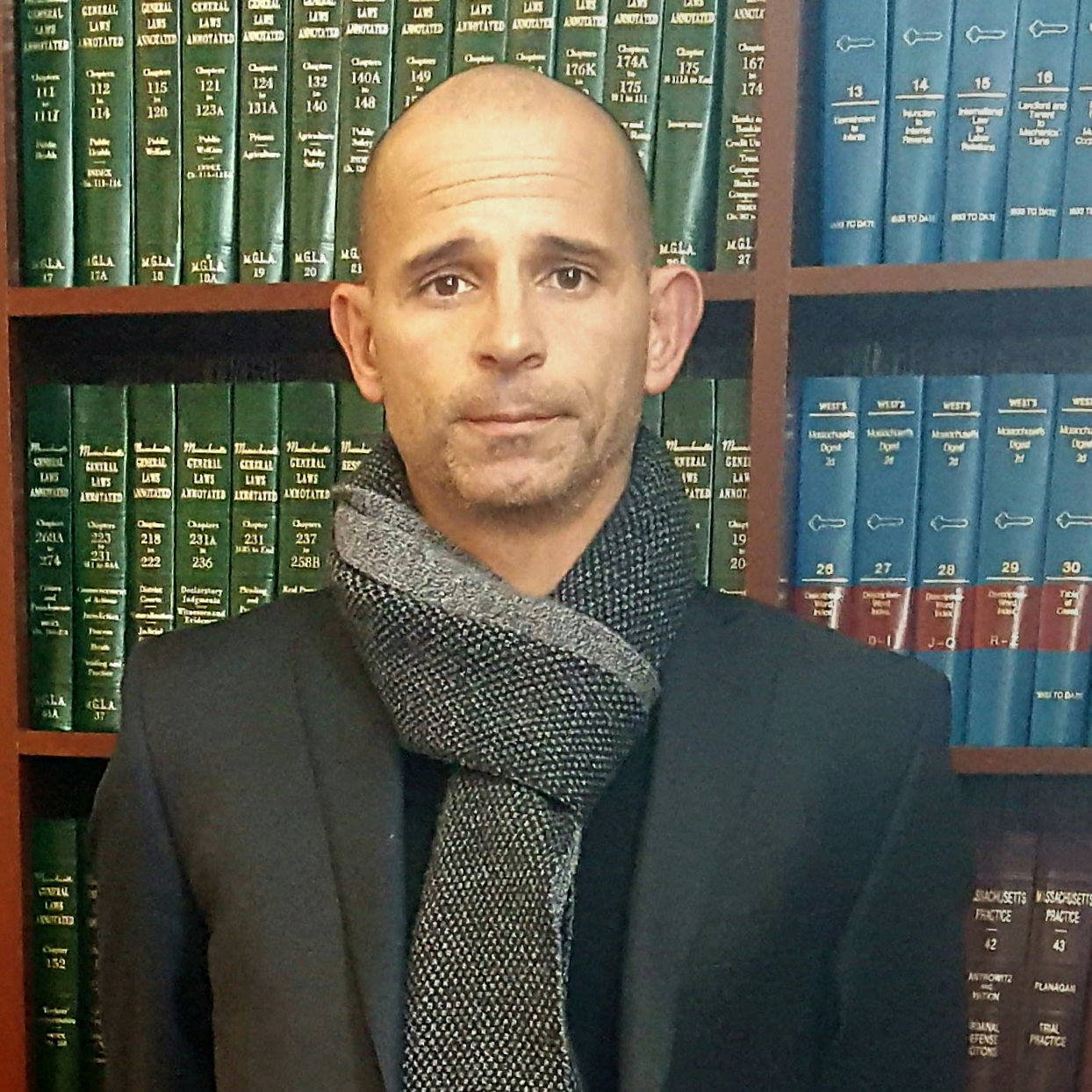 Ivan Crnilovic is the founder with Crnilovic Law Offices. Ivan's areas of practice include immigration law, international business, corporate, contracts, intellectual property, tax law and telecommunications. He is admitted to practice law in Massachusetts and is an active member of the American Immigration Lawyer Association (AILA). Ivan received a J.D. and Master of Intellectual Property (MIP) from Franklin Pierce Law Center in Concord, New Hampshire. He received a B.S. in Financial Management from Franklin Pierce College in Rindge, New Hampshire. Prior to his joining Crnilovic Law Offices Ivan was Executive Vice President of Duval International, LLC. Duval International is a business & investment broker established to source investment opportunities in Southeast Europe and present them to U.S. companies or individuals and help revitalize the economic base in Southeast Europe. At the same time, he served as Executive Vice President of The Danube Group, Inc., a subsidiary of Duval International, LLC. The Danube Group is a trading company established to source manufacturers and products in Southeast Europe and represent them in the United States and other countries. As part of his involvement in these entities, Ivan has spent extensive time in his home city Belgrade, capital of Serbia. Before that he worked as an associate with Duval, Bellone, Cranford and Celli, P.C. and for American Tower Corporation where the focus of his practice was in the area of telecommunications. Ivan’s telecommunication experience includes title review, drafting, analysis, reading and negotiation of license agreements, land leases and third party contracts. Ivan wrote daily articles for the biggest newspaper in Yugoslavia about life in US, including pieces on intellectual property, politics, economy, education and sports. Covered XV World Cup in Soccer. He is former professional soccer player (FC Red Star, FC Paris Saint Germain, member of Youth National Soccer Team of Yugoslavia). His activities include but are not limited to spending time with his family and friends, soccer, skiing, tennis, chess, working out, coaching youth soccer, traveling, dining in and out, theatre and movies. He, his wife Annette, and two children Marko and Sofia live in Derry, New Hampshire.